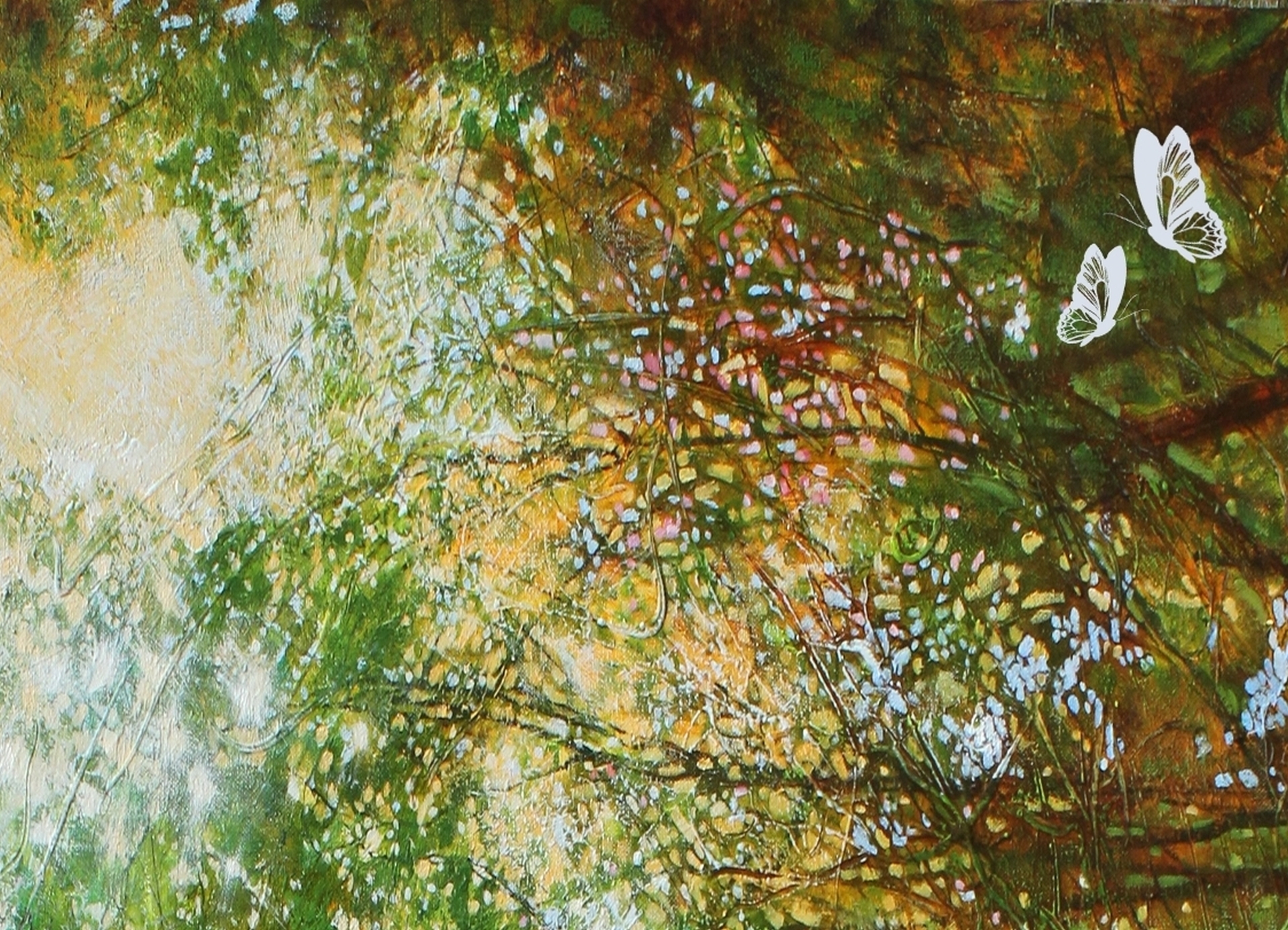 It was late summer of 2011, shortly after our mother’s memorial service. My sister, Julianne and I, were driving through the rolling country hills of Caledon, Ontario. Our conversation was remembering people who spent time in our home. Our mother was a widow at thirty-eight with four children, but always had room in our home for someone in need that came across her path or her children’s path. Our spare bedroom was rarely empty. Julianne’s and my list of people totalled eighteen. A couple of weeks after that drive one early morning I was alone at home. I jumped onto my mother’s Facebook page and I wrote these words, “I am going to write a book about your life that will be a movie one day”. It is now 2020 and this is what has transpired to date: It took Julianne and me three years to find and interview those individuals who spent time in Read More

Have you ever had a dream to do something that keeps waking you up at night? My name is Tom Herstad. I am an Author from Toronto Canada. My first book is called Love, Care and Share and is about how our mother led her life. The book was written after Mom’s passing in 2011 and published in 2016. A movie contract was inked with Paul Saltzman, movie director and owner of Sunrise films, in 2017. This past fall I was at a book signing on the island of Manitoulin in Northern Ontario, Canada. I traveled the six hours north from my Toronto home to support Bonnie Kogos. Bonnie is someone I have had the privilege to know since I attended a New York City 2016 publicity summit to promote my book. This lady, who I now call Auntie Bonnie, had just finished publishing her book “The Boat That Brings You Home”. The book is Read More

What is a “Turtle Path”? I was in a meeting last month with movie executives. The meeting was to discuss the finalized movie screen play of my book Love, Care and Share which is being made into a motion picture. I continue to be humbled to be in such quality company. We have Paul Saltzman – director/producer, Tom Schlesinger – screen play writer, Bob Wertheimer – line producer (takes screen play and establishes a line by line production budget), our financier Michael, and his wife Laura, and finally my youngest sister Julianne; who wrote the original screenplay being coached by Tom Schlesinger. We discussed many things and one of the topics was our decision to either take this movie the major motion picture route or to the in-home Netflix, Amazon Prime market. This is an important decision as it affects many other variables such as: final budget total, the type of actors and actresses we will be able to entice Read More

I think we read books for four reasons: To learn something new. To be inspired. To escape into our imagination. Some books can even change our life! Based on the 90 plus reviews of Love, Care and Share it is clear that this book offers all of these experiences. The book is a true story about a lady who experienced much joy, fulfillment and happiness in her life. Isn’t that what every one wants? We conducted 18 interviews with people who spent time with Mary Margaret and the research for the writing took 5 years to complete. A movie directors wife read this book and initiated the movie contract. A movie financier, who also read this book, expressed that this powerful message has to be shared with the world and the movie deal was finalized. We hope to start shooting in the summer of 2019. The lady was my Mother. The book website is www.lovecareandsharebook.com 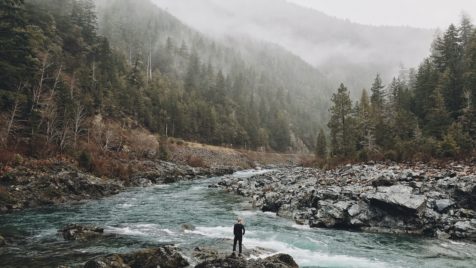 I had a call from a lady named Annie last week. She had just finished reading my book Love, Care and Share. I asked her what part of the book spoke to her the most. She expressed that it was the story about how my mother helped me during my marriage separation and ultimate divorce. For those of you who have not read Love, Care and Share this is the part in the story. It was the summer of 1997 and I had just come back from dropping off my two-and-a-half-year-old son, Reigan, to my wife’s local backyard apartment. I was noticeably upset. My mother was living with me at the time and as I came back into my house she asked me to sit down at the kitchen table. She then joined me in the chair beside me. Mom asked me to face her and look into her eyes and she said these words Read More

How a Dream Came True: Everyone has a story. Sometimes it is our own story but sometimes it is a story we know about, and one that we know must be shared. My story is about how I knew I had to share my Mother’s story. A story that could spread more love, empathy and compassion into this world. Over the past few weeks, I have been wondering what I can share with you about this journey I have followed to get to “here”. What I mean by “here” is we have completed the production budget for the major motion picture “Second Line West”. This is the movie that is based on my book, “Love, Care and Share”. Second Line West was in screenplay development for 18 months with top professionals in the movie industry. How an unknown writes an incredible story So, how does a non-published writer, a man who has never written a Read More

Last year a powerful thought literally stopped me in my tracks. I had never had this kind of thought before. See, I had always lived in pursuit of things and plans which I had believed I had to chase aggressively. Often I got caught up in thoughts and feelings which at times led to anxiety and frustration. The paradigm-shifting thought came to me while I walked along the Credit River beside my home. It was a brilliant spring morning and the sounds of the birds reminded me that nature was about to awaken for a fresh new season. The sky was blue and the trees were beginning to come to life again; I enjoy walking in nature to settle and relax my mind into Mother Nature allowing her to mother me. These walks are my own definition of prescribed therapy. As I gazed at the fast flowing wide river, it represented a metaphor of my Read More 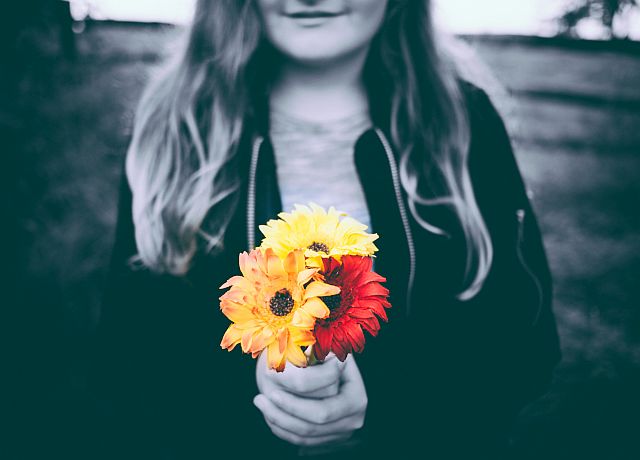 I woke up today thinking about the book I have written called Love, Care and Share. I was remembering something many people have said to me during book signings and others in my life who have read this book. There was a common comment that I have heard, “This book needs to be shared. After reading this book it should be passed on to another.” I have thought about why this has been said so often and wondered if there is something bigger at work here. Opening the computer to start my day I was delighted to see another review of this book roll in. I share it with you now: My name is Brittney! We met at my mom’s house (Rachel) in Georgetown about two weeks ago.  You were kind enough to give a copy of your book to both my brother Chase and myself.  I wanted to let you know I just finished Read More